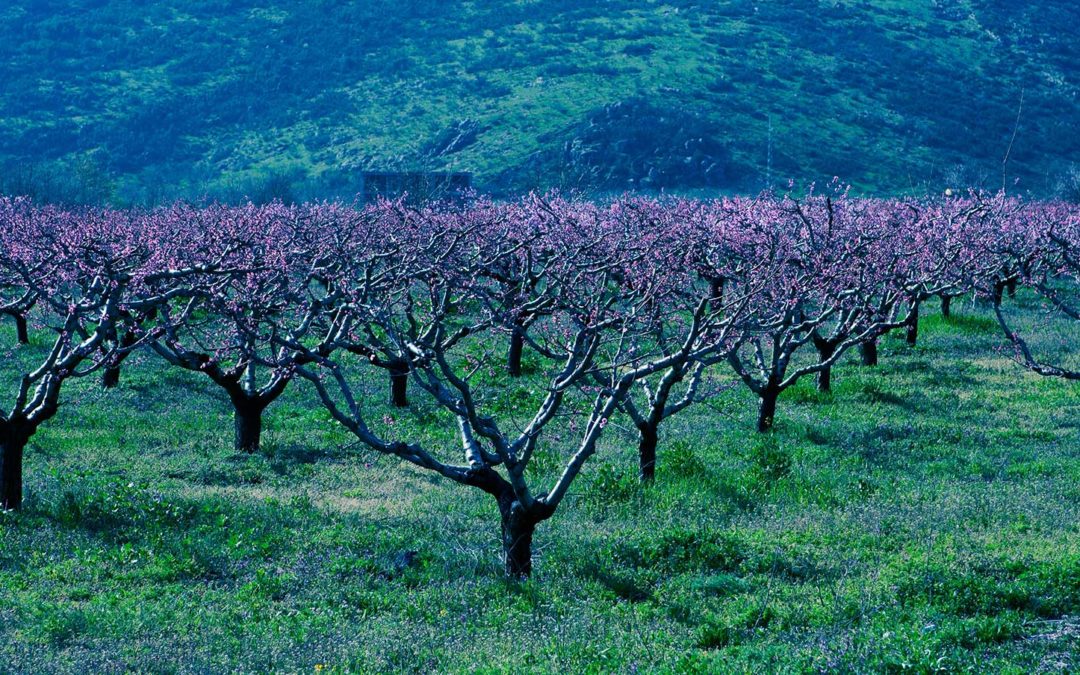 The headline in Sunday’s Fresno Bee reads:  Farmers in California, Across U.S. Gain Appreciation Amid Coronavirus.  We hope it’s true.  People should be gaining an appreciation for farmers and what they do.  The problem isn’t the people, the problem is the representatives the people elect, and the unelected bureaucrats they appoint, especially here in California.

We have written many times about how much water has been taken from farmers in our Central Valley over the past 30-years.  Here’s a reminder:

1993: The Endangered Species Act listing of the winter-run Chinook salmon stripping away another 250,000 to 800,000 AF/yr. Result: no improvement in fish populations.

1994: The ESA listing of the delta smelt. Result: no improvement in fish populations.

1995: The CalFed Bay/Delta program that collectively stripped the CVP and State Water Project of another 1,100,000 AF/yr. Result: no improvement in fish populations.

Since 1995: There’s been even more regulatory actions the sum total of which have removed over 5,000,000 AF/yr. – more than the entire capacity of Lake Shasta or 10 times that of Millerton Lake.  Result: no improvement in fish populations.

Now the state is trying to secure voluntary agreements from water agencies to give up even more water from the Merced, Stanislaus, and Tuolumne Rivers, and then they’ll go after the Sacramento and Kings Rivers. And as the Trump Administration is trying to put through more realistic pumping regulations for Delta water, California is going to court to stop it.

Farmers recognize any and all ‘appreciation of the people’, but would rather have elected leaders who would legislate common sense water policy that would allow them the opportunity to have enough water to grow crops on all their land.  Instead, current policy and court action will take a million more acres of productive farmland out of production.

And since we’re talking about all the appreciation farmers are getting during the Coronavirus, we should mention the task force the governor has announced to oversee the reopening of the economy as we work through the shelter-in-place restrictions.

The Orange County Register reports, “Appointed as Newsom’s chief adviser and task force co-chair is uber-wealthy activist Tom Steyer. Yes, the same Tom Steyer who would bankrupt the fossil fuel industry in a state that ranks fifth in the country in crude reserves, seventh in oil production, second in energy consumption, and employs 400,000 in the old and gas sector…Steyer’s co-chair is Newsom Chief of Staff Ann O’Leary, not a free market economist, nor a business owner who knows how the regulatory state handcuffs enterprise, but a former policy adviser to Hillary Clinton, who believes it takes a village of government bureaucrats to run an economy.”

If that doesn’t make you nervous, take a look at the language of the task force announcement that lists such concepts as  “inclusion,” “equitable” recovery, “shared prosperity,” “economic justice,” “environmental sustainability,” “diversity,” “social justice warriors,” and a “fair, green and prosperous future.”

As former Clinton Chief of Staff Rahm Emanuel famously said;  “Never let a crisis go to waste.”  With the task force, they’ve line up, it looks like they won’t.